August 2018 - muk Haircare launches with great anticipation INCEPTION, a new global creative campaign, a new brand image and a collaborative partnership between two of the world’s most revered creatives - Nick Irwin and Rankin.

muk Haircare Founder and Director, Mark Gariglio, imagined a new campaign for the brand that steered away from the traditional hairdressing campaigns, and into the domain of a luxury brand, fashion campaign that spoke of the brand’s identity and their exciting new future.

Mark said, “The objective of this new photo shoot is to create a vibe which has an element of tongue in cheek, playing on our brand name and heritage. The idea was to shoot the girls nude, but not to revealing - keeping an element of mystique for the viewer whilst creating a primary focus on the hair. It was important for the models to have a natural beauty and subtle sexiness, reflected in pared down make up and playful interactions, with the main focus on beautiful, styled hair.”

“While this is a big departure from what we have done before, it’s also a sign that our brand has come of age.”

The coming of age, also signals new partnerships that will elevate muk Haircare's image and reach both locally and on the international stage. To bring this vision to life, muk Haircare enlisted one of the world’s best Creative Directors and stylists, Nick Irwin and photographer Rankin. Nick comments, “We called the shoot Inception, as the idea is coming from what the brand has done in the past -  in order to move forward we need to look at where the brand had been and what they created in the first place.”

"Casting 100 girls to get the shoot right, the objective was to shoot powerful women in their purest form - naked, but you don’t really see them in that light. The natural beauty that comes across in the hair and styling of the shoot, complements each model in their natural form."

Nick’s partnership with muk Haircare comes at the right time. Nick says, “I feel like working with muk has come at the perfect time in my career. I’ve worked with some of the biggest photographers, models, celebrities and magazines and feel this can only enhance what I do as a hairstylist, but to stay fresh and inspired I was looking for a brand partner with huge potential and re-ignite my journey, but one that was family owned and spoke purely with passion and integrity. There is no end to the incredible collaborations that we have planned to help push our industry forward.”

Enlisting photographer Rankin to shoot the new campaign was a career and brand highlight for Mark Gariglio and only achievable with Nick’s help. Synonymous with compelling portraiture, Rankin has photographed the Queen of England, the Queen of Pop, Madonna, Michael Jackson, Rihanna and Heidi Klum, to name a few, and is responsible for bringing some of the biggest names in fashion to the foreground with Dazed Media, a leading online and fashion cultural brand.

Concludes Mark, “We are so privileged to be working with two of the world’s leading creative artists, to not only reimagine the muk Haircare brand and image, but to also allow us to promote the brand on a global scale with a new and innovative direction. 2018 so far has been an amazing year. 2019 can only get better. Watch this space." 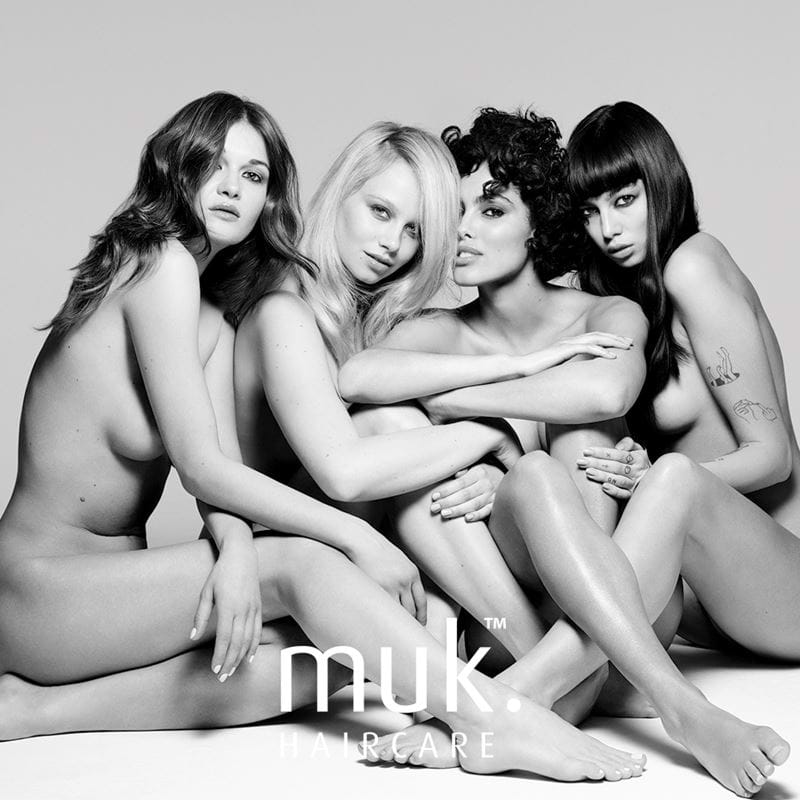 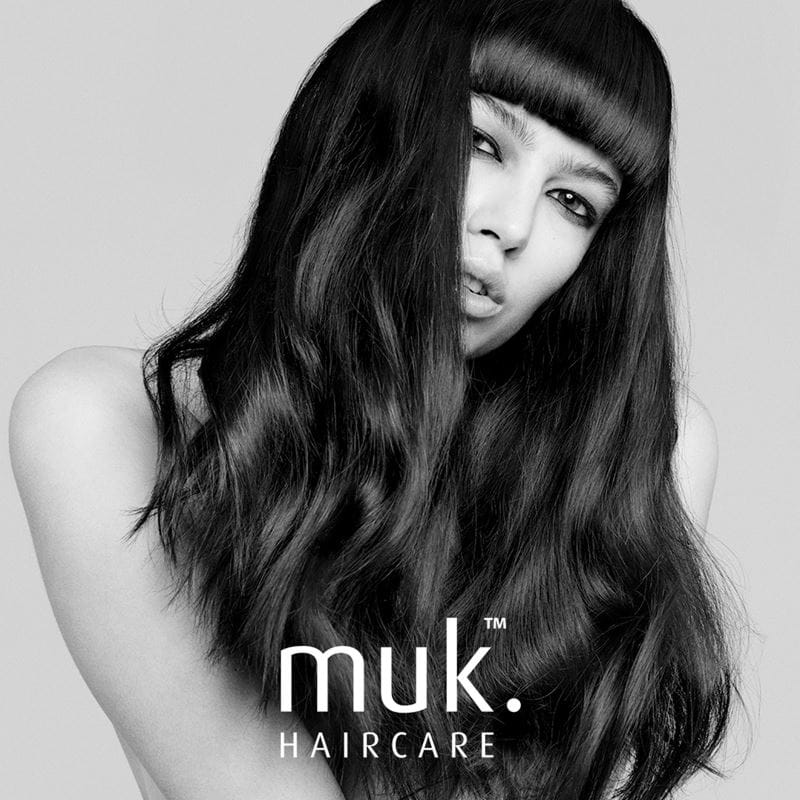 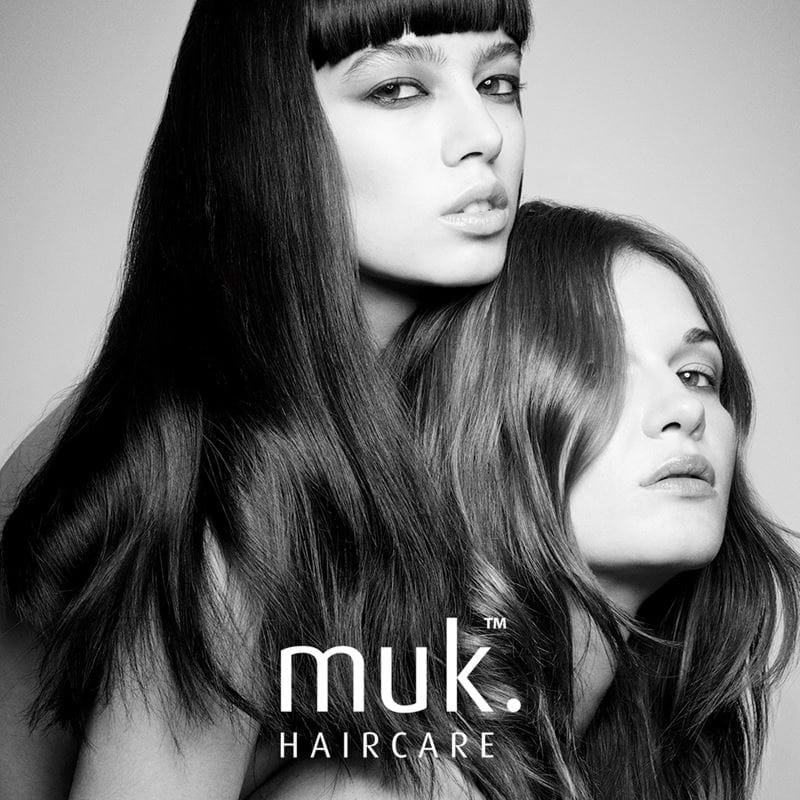 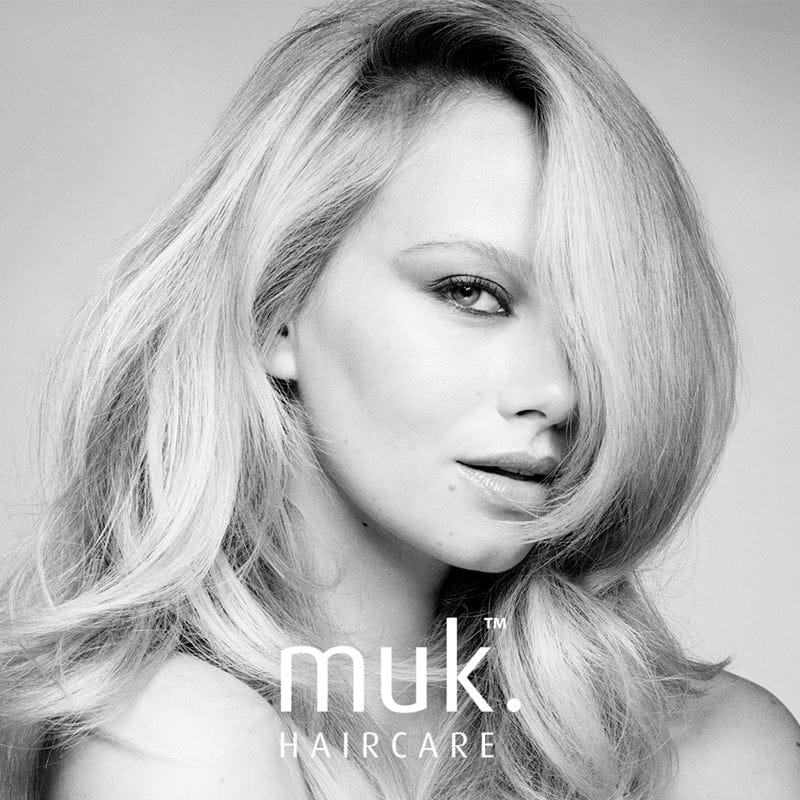 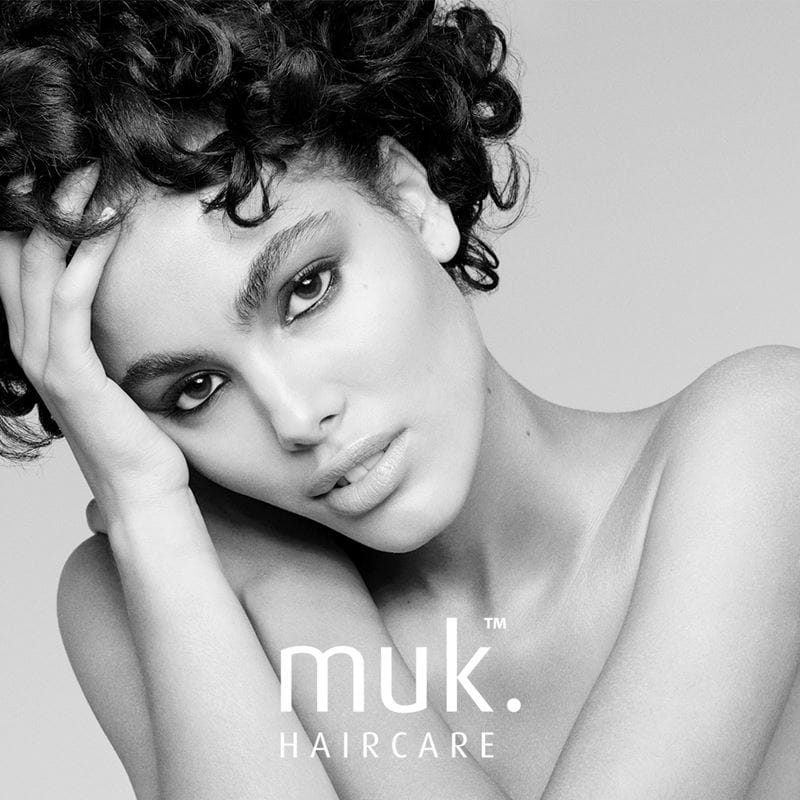