Well known Midlands hairdresser and salon owner Scott Bailye is the latest addition to the Muk promotional, education and artistic team. Scott owns Scot Bailye Hairdressing, one of the premier unisex salons in SW Leicestershire. Scott has stocked Muk as his principle range for several years. His wealth of experience, energy and drive make him a valuable asset of Team Muk.

Scott describes himself as "salon owner, platform artist, presenter, educator and trainer". He began his hairdressing career as an apprentice with well know Leicester salon Remy. He then moved across to Toni and Guy progressing to the Mayfair flagship salon where he styled the hair of several well-known celebrities.

Scott opened his own salon in 2001 where Tigi was the preferred product. Scott and his Team presented for Tigi at many of the major hairdressing events. He has also worked closely with other brands such as Chill, Kipa and latterly Paul Mitchell before taking the step up to Muk.

So why Muk, Scott? “I jumped at the opportunity to work with Muk. It is a fresh young brand with the potential to be a major player. Why wouldn’t I want to work with a brand that my clients love and buy time and time again? The team at Muk has great ideas to go with the great products and if I can help them with my set of skills then it is a winning partnership!”

Scott Bailye Hairdressing is an employer partner working with local colleges and has won the Regional Employer of the Year 3 times and was runner up for the national award in 2009. Scott is a rigorous campaigner and an active Apprentice Ambassador. 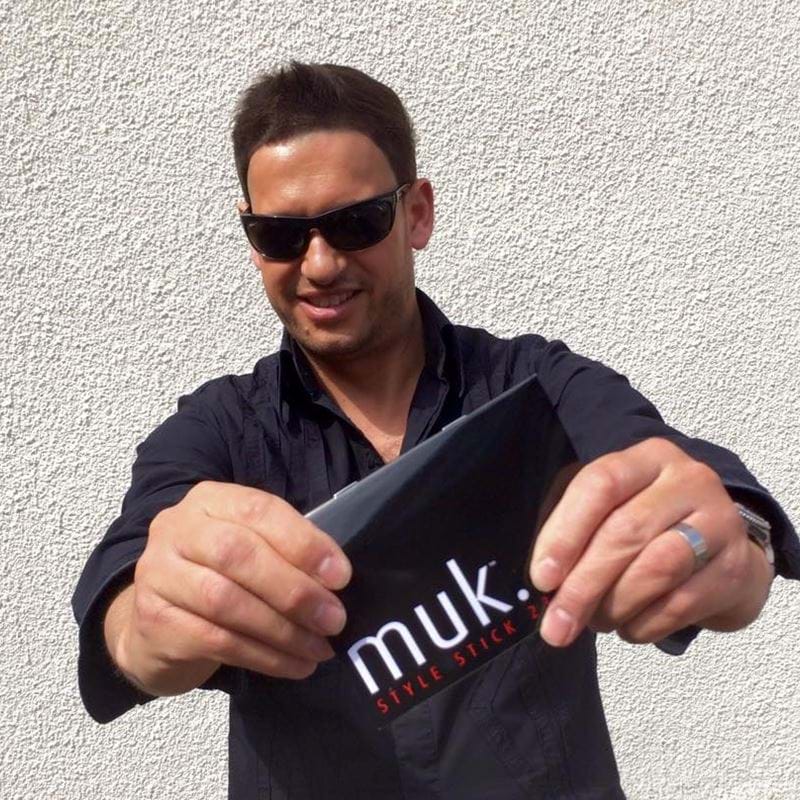 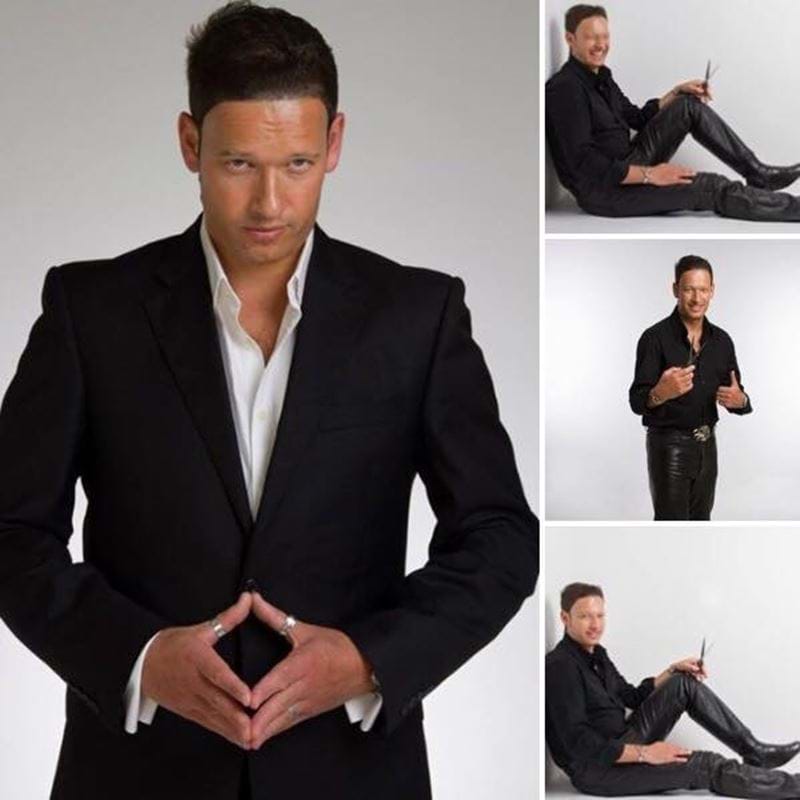 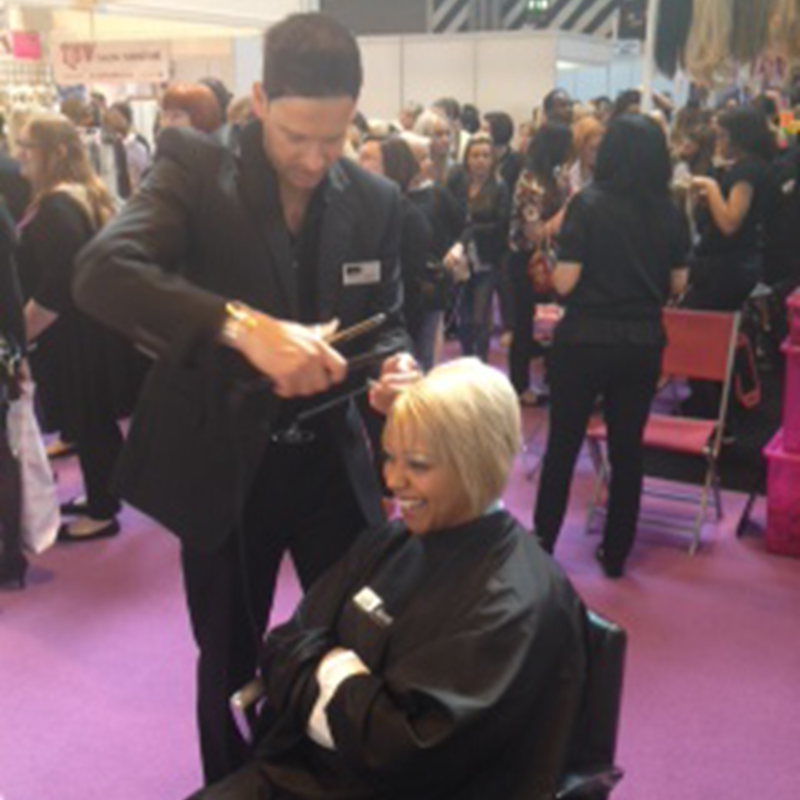