Exciting times! 6 good looking amateur models, professional make-up artist Barbara Green, Artistic Director Scott Bailye, camera man Slider Gaga and Team Muk to produce and direct. It could be Hollywood! In actual fact the location was in on one of our warehouses in sunny Coventry. The aim was to have an edgy and urban feel to the shoot using “normal” people rather than glam pre-prepared models. 4 hours, several bottles of beer and several differences of opinion later there was enough footage to edit and produce our little taster videos to support Hard Muk, Raw Muk, Filthy Muk, Rough Muk, Slick Muk and Dry Muk. Visit our YouTube channel to see what it’s all about. 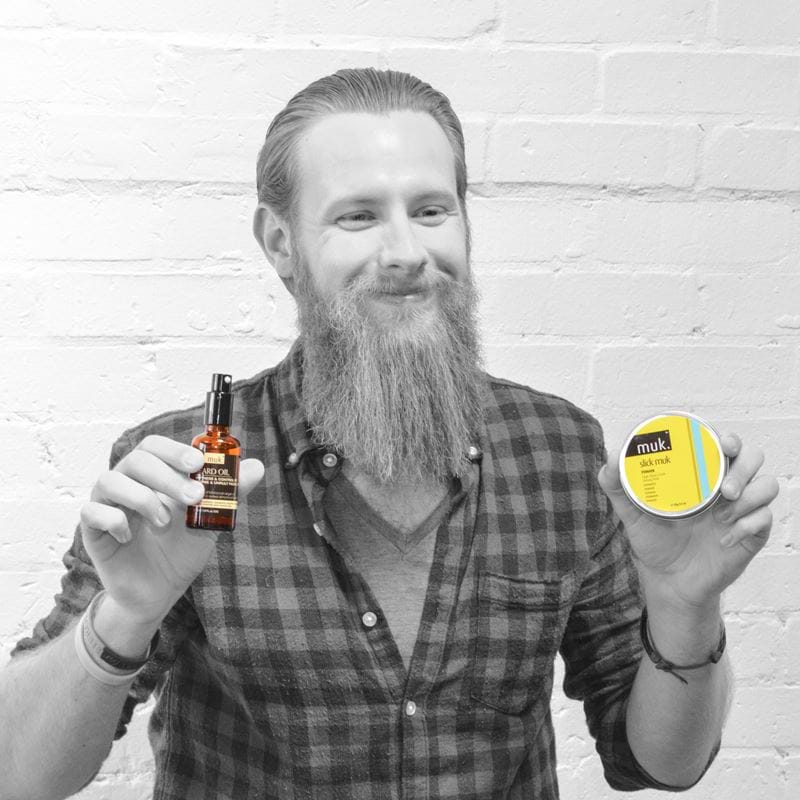